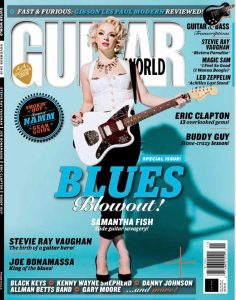 The Allman Betts Band is featured in the November issue of Guitar World magazine.  The in-depth interview by Alan Paul discusses the bands formation, musical chemistry, and what lies ahead.

“I think the thing that people will realize as they see us is that we may be related to these legends, but we have a strong centerpiece band and a strong record, and we look forward to making fans on the strength of our music and chemistry and our own work ethic”, Allman says. “We have a beautiful thing going. Everyone’s world class and really brings it every night. This is really about our chapter, and we’re still writing it.” 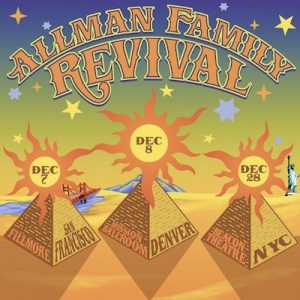 The Allman Family Revival will return for its third year in celebration of Gregg Allman’s birthday. This year the show is expanding to three nationwide performances in December: in San Francisco at The Fillmore, in Denver at the brand-new Mission Ballroom and in New York City at The Beacon Theatre.

A portion of the proceeds will go to School of Rock to help fund after-school music programs.

‘DOWN TO THE RIVER’ ALBUM RELEASE AT ROCHESTER INTERNATIONAL JAZZ FESTIVAL 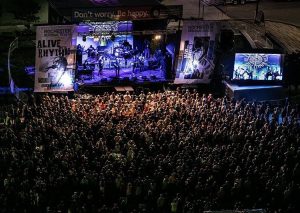 Thousands gather for the Allman Betts Band at the Rochester International Jazz Festival on June 28th, the release date of their highly anticipated debut album Down To The River (BMG).

The Allman Betts Band are rigorously touring, making stops at performance spaces all over the world as well as renowned festivals.  The band is rapidly gaining a strong following where they are performing to packed venues and selling out many of their shows. 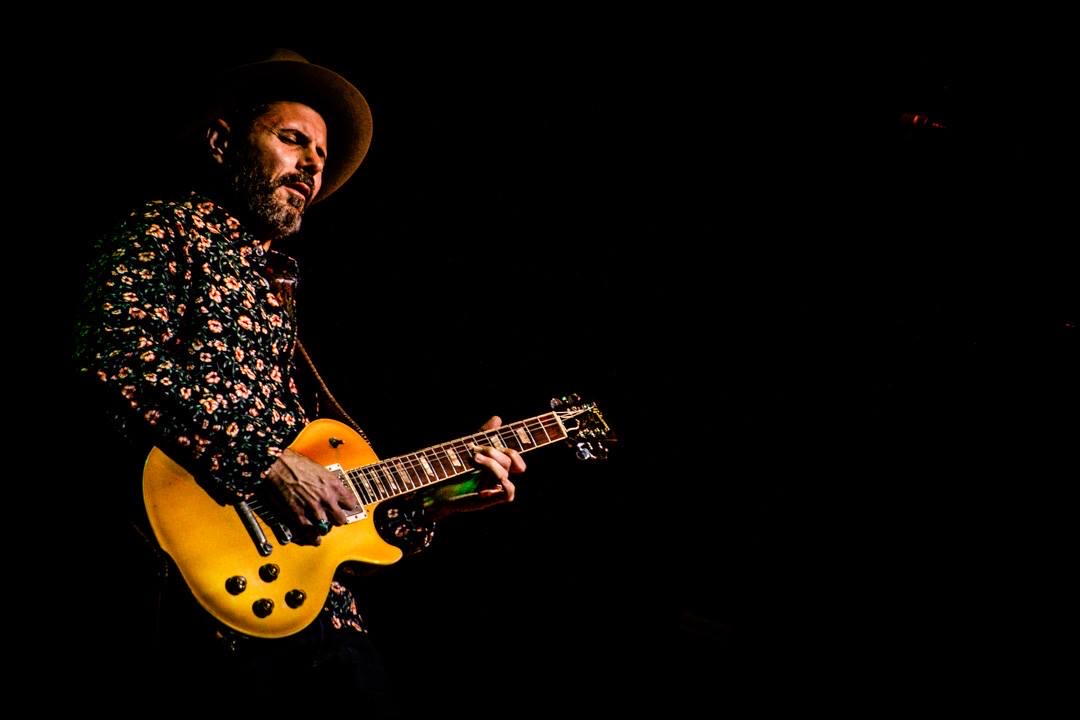 In 2018, Johnny Stachela and Duane Betts partnered with the Devon Allman Project as guests, supporting and sitting-in on a nine-month Allman/Betts World Tour, with stops at such iconic venues the Beacon Theater in New York City and Colorado’s Red Rocks amphitheater. The European leg saw Stachela in Spain, Belgium, Netherlands, UK and Germany.  Additionally, he performed on the second single, “Downtown Runaround,” and subsequent video from Bett’s debut EP, Sketches of American Music.

Stachela then accepted the invitation to join The Allman Betts Band as a charter member in 2018, recording at the famed Muscle Shoals Sound studio- for their 2019 debut LP, Down to the River, and their 2020 follow-up (TBA) and touring internationally with the group, including dates in Europe and multiple summer festival stops.

He guested with North Mississippi Allstars in Los Angeles and during a 2019 holiday run sat-in with Gov’t Mule in Philadelphia.  With the Allman Betts Band, he supported Lynyrd Skynyrd on New Year’s Eve at the group’s final American Airlines Arena appearance in Dallas.  As a solo artist, Stachela was invited to perform with Wet Willie on the band’s 2020 Rock Legends cruise.

Brandishing his Gibson SG- a trademark of the late Allman Brothers Band guitarist Duane Allman- and plugging directly into a host of vintage Fender amps, Stachela has found that magical tonal connection between the celebrated legacy of the past and his pursuit of modern blues. His well-crafted style of bottleneck slide evokes favorable comparisons to his heroes- influenced and inspired, never imitating.